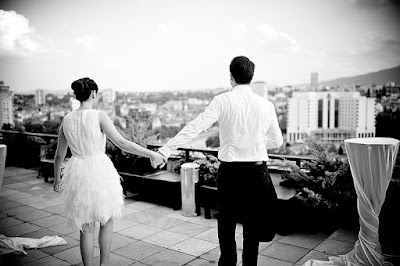 For Sanaa's A Dash of Sunny   -  Prompt Nights
– Nothing haunts quite like Karma
Posted by kaykuala at 1:30 PM

For me this is a sad piece, i hate marital break up, whether peaceful or harsh/ I i were looking at a movie, i would have stopped to get my box of kleenex

seems he is quite a player...he'll get his comeuppance soon :)

This is such a beautifully poignant piece. I love how you incorporated the message "Nothing haunts quite like Karma" at the end. Thank you so much for participating Hank :D

He likes his drama on and off the screen it would seem! Very well-written piece Hank

romantic image on top,
thanks for sharing.

I'm tried to comment .. but the captcha got stuck. Glad to see you going for prose again too Hank, but I don't see any frogs.

Great response to the Karma prompt. It seems that the wealthy and famous are often "used" and can't learn from their mistakes. Sad commentary.

Going around and around he seems to be, never learning his lesson. One day though he may.

Things certainly have a habit of catching up with us - i enjoyed reading a piece of prose from you Hank!

Sometimes you just have to applaud karma

Very well written and the line- nothing haunts like karma! is just true nd scary at the same time.

Sad story. Too bad it didn't work out.

The story sad, and yet it happens everyday Is it that people don't know how to live together, or does it have to do with the "picking," of a partner.

This is how my friend Wesley Virgin's biography launches in this shocking and controversial video.

You see, Wesley was in the military-and shortly after leaving-he discovered hidden, "mind control" secrets that the government and others used to get whatever they want.

As it turns out, these are the same tactics tons of celebrities (notably those who "became famous out of nothing") and top business people used to become wealthy and famous.

You probably know that you use only 10% of your brain.

Really, that's because the majority of your BRAINPOWER is UNTAPPED.

Perhaps this conversation has even occurred INSIDE OF YOUR very own head... as it did in my good friend Wesley Virgin's head around seven years back, while riding a non-registered, trash bucket of a vehicle without a license and with $3.20 on his debit card.

"I'm very fed up with living paycheck to paycheck! When will I get my big break?"

Your own success story is going to start. Go and take a leap of faith in YOURSELF.